The future of India’s textile industry 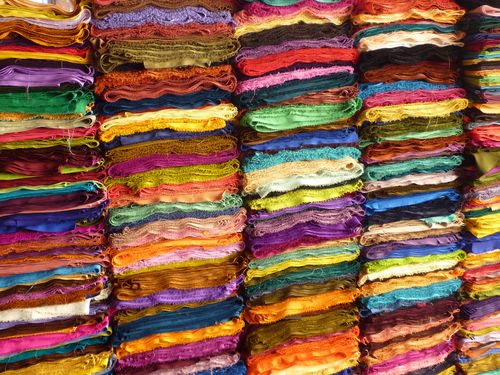 India has a long history of textile skill in development and production. This is reflected in the number of words we have in English that derive from Indian languages including calico, gingham, khaki, seersucker and chintz. The technique of mordant dyeing (that uses natural dyes to gives intense colours that don’t fade) was used in India from 2-3 thousand years ago. Until the 18th century Europe was less skilled than India in textile production. With the industrial revolution there was and has continued to be huge development in Europe but recent research suggests that India may be about to increase its share of the technical textiles world market share.

There are difficulties as many of the raws ingredients have to be imported (which increases the cost) and power supplies can be unreliable. However the Indian government is actively supporting the technical textiles industry and the sector is expected to grow by around 20% annually to reach a value of £16.25 billion by 2016-2017.