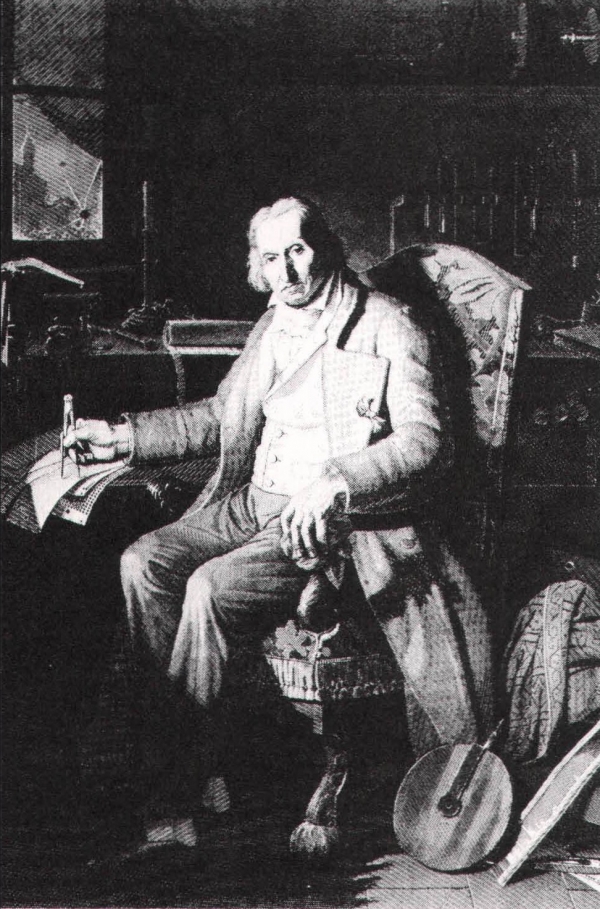 Jacquard weaving is a development of traditional loom weaving that integrates a system of punched cards (see above) that can control the position of the warp (lengthways threads) and therefore what colour and pattern is visible on the surface of the fabric. These punchcards automate what appears to be a complex process into a simple, repetitive one. This formed the basis of punch card data storage systems, notably Herman Hollerith’s machines and company that went on to become the core of IBM. It’s a curious thought that the roots of all the electronic, digital systems in use today were in the creation of patterned textiles. It seems to me this shows that it’s hard to predict where a technical innovation might eventually lead.

The Jacquard loom could use this simple system to produce images of incredible complexity. The portrait to the left was produced on a Jacquard loom using black and white silk which makes it a very early digital image. The automation of the pattern creation significantly reduced the cost of creating woven patterns and therefore made them available to far more people.

This excellent video on the V&A website illustrates clearly how Jacquard weaving can create complex patterns.